Why study in New Zealand:

New Zealand is located in the Southwest Pacific Ocean. The principal Islands are the North and South Islands separated by the Cook Strait. North Island consists of a mountainous center with many hot springs and volcanic peaks whereas South Island is mostly mountainous with the Southern Alps, which has some 350 glaciers, running across the length of the Island.

New Zealand’s economy is highly modern, developed and robust with an estimated GDP of US$119.549 billion. The country ranks 20th on the 2009 Human Development Index and 15th in The Economist’s 2005 worldwide quality-of-life index.

New Zealand is heavily dependent on the free trade. It principally exports agriculture, horticulture, fishing and forestry, making about half of the country’s exports. It majorly exports to Australia, US, Japan, China, and UK. Tourism is another strong segment of New Zealand’s economy.

New Zealand lies in the southern hemisphere. January and February are warm, March to May is autumn, June to August is winter, and September to November is spring season. The climate is mostly temperate with mild and wet winters and warm and dry summers. The weather undergoes rapid variations between various regions. North is subtropical whereas the south has icy winds coming from Antarctica. The far north of New Zealand has an average temperature of 15°C, whereas the Deep South has a 9°C average.

New Zealand is culturally and linguistically part of Polynesia, most of the contemporary New Zealand culture follows British roots. It also has tremendous influences of American, Australian and Maori cultures, and other European and non-Maori Polynesian and Asian cultures. Diwali and Chinese New Year are celebrated with much joy and fanfare in larger cities. The world’s largest Polynesian festival, Pasifika, is an annual event in Auckland. 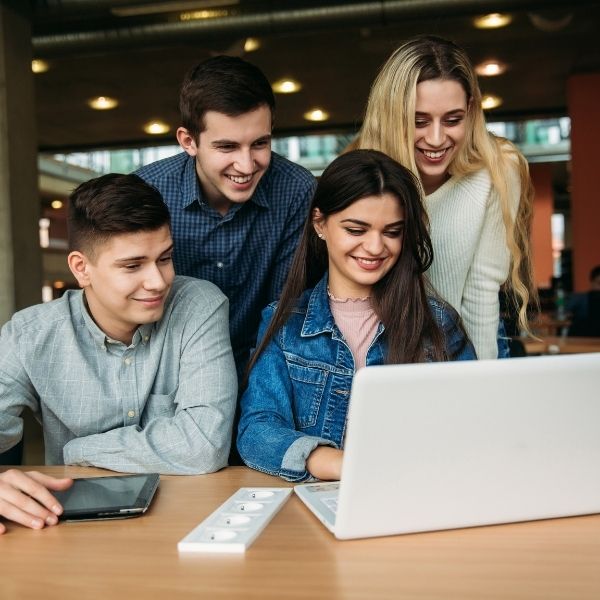